Humans stand between Heaven and Earth Heaven arose out of the accumulation of yang qi , the Earth arose out of the accumulation of yin qi . ( Taisu ; Unschuld, 1992, p. 283) Humanity was regarded as forming a bridge between Heaven and Earth. This is usually expressed in the phrase ‘Heaven ( tian ), Earth ( di ) and Man ( ren )’. The same immutable laws were seen to unite everything in nature, from the movement of the stars to small cyclical changes in the plant and animal world. Each person was regarded as a microcosm of the universe, their qi resonating with the qi of Heaven and Earth (Chapter 71 of the Ling Shu is largely devoted to this theme). Needham (1956, p. 300) quotes Wang Kubei as saying: ‘The human body imitates Heaven and Earth very distinctly and exactly.’ Chuang Tse, the great Daoist sage, also stressed the resonance between humanity and the world outside. Changes in the season or climate were bound to induce changes in the qi of the person: ‘Heaven exists inside, Man exists outside’ ( Merton, 1970 , Chapter 17 ). This micro/macrocosm concept is also to be found in the Huainanzi , Chapter 7 . A person’s place in the natural order, therefore, is to form the bridge between the yang of Heaven and the yin of Earth. As it says in the Huainanzi : The vital spirit belongs to Heaven, the physical body belongs to Earth: when the vital spirit goes home and the physical body returns to its origin, where then is the self? 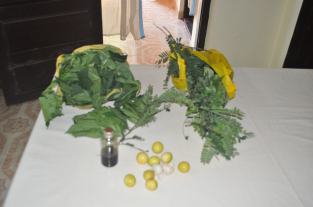 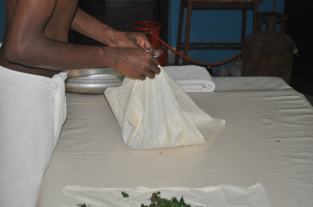 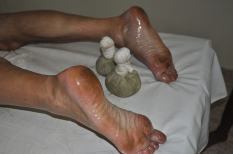 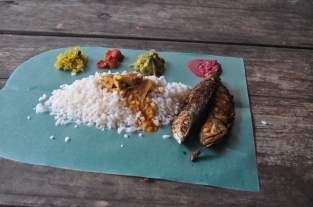 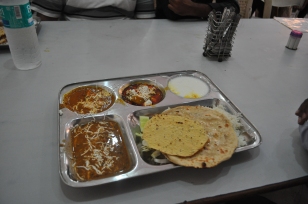